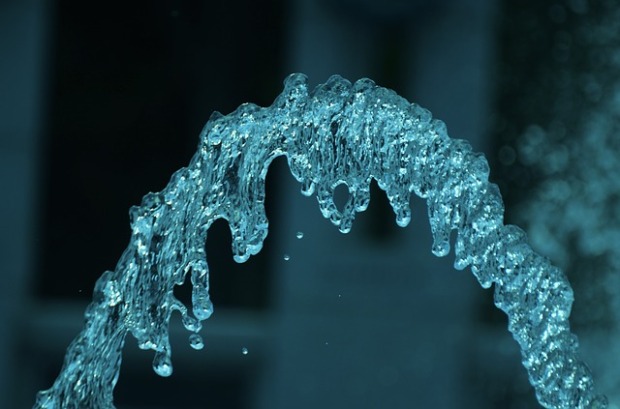 Whispers trailed her all day, fire licking at her ankles. She felt the heat of the eyes boring into the back of her skull. Mostly hostile glares – those would be from her fellow female students. There were some appreciative glances, too, from boys who suddenly conformed their minds to the idea that she wasn’t so homely after all. LJ smiled ruefully to herself but could not blame them for their curiosity. She was the juiciest piece of gossip to hit Carson High in months.

This story picks up from a piece, Crush, I wrote previously. Though it may be read as a stand-alone, you might want to read the earlier installation before proceeding. Or…
END_OF_DOCUMENT_TOKEN_TO_BE_REPLACED

I heard he sang a good song,

I heard he had a style,

And so I came to see him

and listen for a while.

And there he was this young boy,

a stranger to my eyes.

Startled by the shout, LJ gasped mid-inhale while preparing to belt out the chorus. She spun around to find the young boy in her rendition of “Killing Me Softly” come out of the backstage and cross over to the center where she stood. As always, Juan loomed taller and taller as the distance fell away. When he was standing even with her, she had to crane her neck to look up at his face.

And what a beautiful face he had – all fine brows, crystal blue eyes edged with dark lashes, classic straight nose, and firm mouth arranged amid the strong panes of his golden forehead, pink cheeks, and fissured chin. He looked like a cherub gracefully transforming into a man.

LJ watched his grin move and realized he was speaking. “What?” she exhaled. She always forgot to breathe when he was around.  END_OF_DOCUMENT_TOKEN_TO_BE_REPLACED

Posted by lupa08 in The Unclassified Section on February 7, 2017

Andrea’s garden was by no means remarkable. In fact, it fell short of the standards when compared to the gardens cultivated by most of her neighbors. Gardening was the in-thing for the households of Lilac Lane. That there was a competition between the some of the families regarding who accomplished the most impressive botanical feat each spring was no secret. Some neighborhoods competed over the best Christmas decorations, some regarding the greenest grass on their lawns, some challenged each other over throwing the best BBQ shindigs; the people of Lilac Lane eyeballed each other over their gardens.  END_OF_DOCUMENT_TOKEN_TO_BE_REPLACED

When Alvin was born, the doctor counted, “Ten toes, eleven fingers.” A unilateral preaxial polydactyly affecting the right thumb, the nurse was instructed to fill in on his birth certificate form.

Alvin’s father wanted to have the extra thumb removed. The doctor confirmed it could be done without damage to the nerves. His mother opposed. She felt blessed that Alvin was born healthy. For any surface imperfections, they would battle negative discrimination together.

At home, Alvin felt none of the sting that came with being a human anomaly. His parents and elder sister showered him with all the love that was due a child. As he grew older, however, he started noticing disparities in the attention he received from people outside his family. Once, at the grocer’s, a boy had pointed his finger at Alvin and shouted, “Freak!” over and over again until the boy’s mother intervened. Alvin was too young to understand what freak meant but his mom explained it meant superhuman.

Superhuman. That was the word Alvin’s mom always used to explain away any prejudice measured at him. Though it did not keep him from noticing when the school sent his sister home for fighting with her classmates. His sister had whispered to their parents that she only fought because the other kids made fun of his thumb, but Alvin heard her anyway. By then he had come to ascertain there was something gravely wrong with his right hand. Yet when he approached his parents where they stood huddled with his sister to ask why the kids insisted on making fun of his thumb, his mother had confidently claimed it was because his thumb gave him superpowers and people always feared what they did not understand.

For awhile, Alvin believed he truly had superhuman abilities. He assumed it was still dormant and would be activated when the time was right. He waited and waited for that time to come. He did not mind waiting even though it meant he was not yet ready to go out and play with the neighborhood children without being bullied but he hoped he received his power before school started. Of course, it did not.  END_OF_DOCUMENT_TOKEN_TO_BE_REPLACED