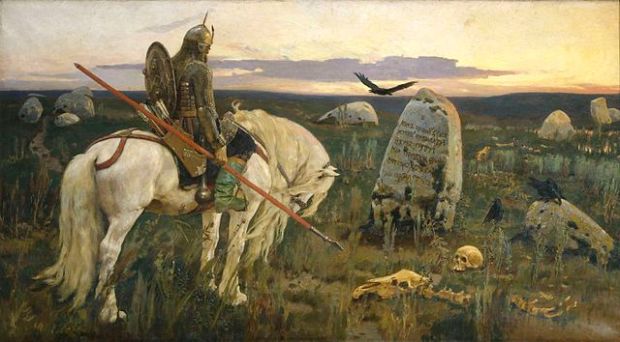 My life is perfect. Said no one ever. If they did, they’re lying. Human beings aren’t happy until they are bogged down by burdens and bellyaching about it something awful. Be it loud as a hungry cat or as passive-aggressive as my mother. [Hey! I love my mother but she gives me plenty of reasons to complain.]

See? We are never entirely happy and without troubles and flaws. This includes a writer with all expenses covered and the only task to accomplish is finish composing novels to publish and sell. So if the author’s life isn’t perfect, and the readers’ lives aren’t perfect, why should the hero and heroine have it easy?

No one wants to read about people who have it made. Stories are driven by characters and their challenges. Having too much sympathy for your heroes and heroines is equivalent to tying the proverbial noose around the shelf life of your book. You were too kind to your protagonist while writing? Well, get ready to have your readers write off your protagonist.

The solution? Make it hurt and make it count. In other words, make your characters believable and garner enough sympathy – even for that evil douchebag – to make them memorable. It shouldn’t be too difficult to find causes for their miseries – after all, we humans manage to complain about even the best of gift horses.

Easiest is making life difficult for the protagonist. Heroes and heroines tend to hold very deep-seated values, even the anti-heroes/heroines. Ego and integrity raise the stakes for them. Here are some great ways to drive that stake deep enough to leave your character with a gaping wound (by the way, gender-neutral usage of the terminology ‘hero’ henceforth): 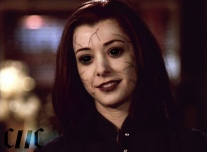 Ruin your hero in the eyes of his hero. Heroes are most likely to have idols. Someone who lent them a hand once or taught them a moral lesson they will value for life. It can get pretty gut-wrenching when we disappoint the people we look up to or love. There’s a wrong a hero would fight to right.

E.g. Willow from Buffy the Vampire Slayer after she gets supercharged on witchcraft and almost causes the world to implode. She has to work triple-time to regain everyone’s trust.

Take ‘em down a peg. This would work best on heroes who conscientiously strive to do the right thing. They are driven by a need to uphold their reputation before their community or social circle. Falling before others or their own eyes would be tantamount to questioning their entire existence. Put them in a situation where they have to reassess themselves and you will pave them a road where stands their biggest obstacle. Theirselves.

E.g. Think both Elizabeth and Darcy in Pride and Prejudice. Epiphanies everywhere, and you have them racing up and down Great Britain cleaning up after themselves. 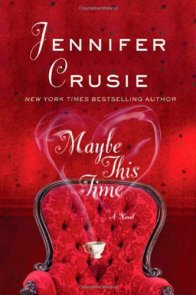 Make them sacrifice what they cherish. This can be a desire or a goal. Or even a person they love but feel would benefit from their absence. Even better, set their loved ones as the opportunity cost of their life goals and down the line make them realize the path they chose was a mistake. Getting your priorities wrong can be very character building – if you eventually learn your lesson, that is.

E.g. It takes some hilarious haunting and serious ghostbusting for ex-spouses North Archer and Andie Miller of Maybe This Time to reconcile their differences and correct their emotional myopia.

Arrange fallouts. Nothing is more world-shattering then the loss of faith in a loved one. And I’m talking about ruining people’s belief system here. Fights with families/friends that cause unmalleable rifts can leave a void in a person’s soul that nothing but the said family/friend can fill. Sure recipe for regret and self-loathing. This type of damage holds the hero back in life where no amount of success is satisfying until the core conflict is resolved. 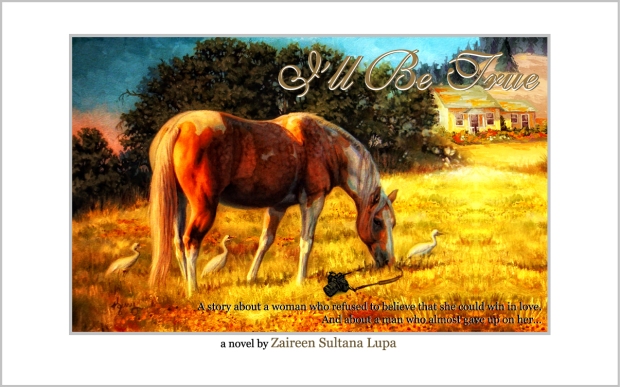 E.g. Elaina Corey of I’ll Be True by yours truly is unable to trust anyone beyond her own immediate family after her best friend Brooke McKenna betrays her in their youth. So much so that she is ready to give up on the potential great love of her life.

Create a chain of catastrophes. It is true that bad luck follows some people around like shadows. This can get pretty comical until it starts to affect the protagonist’s prospect of happiness. Shaking off that wily leprechaun would take a true survivor spirit.

E.g. Remember Kate from French Kiss? Poor girl had a case of the bad whammies throughout the movie until she finally figured out how to live with it. It’s just a matter of acquiring a taste for lemonades. 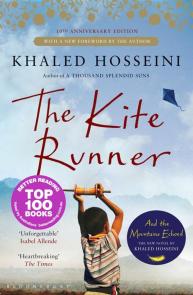 Make someone else pay for their mistakes. Nothing is worse than living with one’s own blackened conscience and it doesn’t get sootier than having the knowledge that something you did harmed another being. Acknowledging one’s own mistakes and then working towards rectifying the deed can make for very inspiring read.

E.g. In The Kite Runner, Amir’s cowardice – first while his best friend Hassan is violated by the neighborhood bully and then in his inability to come forward about the crime – haunts him his entire life. When an opportunity finally comes to redeem himself, he fights an entire militia regiment to absolve his guilt.

Kill someone they love. Nothing starts a story quite like a protagonist amped up on a need for revenge. In fact, it is a key ingredient to the creation of legendary superheroes and anti-heroes of old. Dead loved ones cannot be reclaimed so the pain is never truly cleansed. And while the pain remains, anger festers. This can make for pretty self-destructive goals but may also sort out justice on a grander scale. 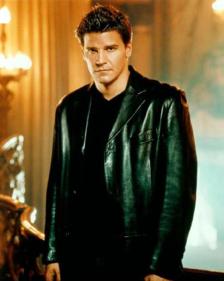 Kill someone and let it be the hero’s fault. Rarely is the hero to be truly blamed for such a death but that doesn’t mean that the hero will not adopt an unhealthy amount of self-important guilt. History, literature, and the silver screen are smeared with the blood of the innocent and the spiraling turmoil of heroes who have to live with the knowledge of being the cause. They spend their life making up for it and may even require rescue missions of their own, which makes for a nice change of pace. And then sometimes, the hand that wields the killing sword truly does belong to the hero and they are only worse off for it.

E.g. I return to Buffy the Vampire Slayer. After slaying humans for four centuries, Angel, the vampire cursed with a soul, is bound to live eternally with the guilt of the countless atrocities he committed after he was initially sired. Tormented, but not in an unserviceable way, he spends his evenings fighting demons to save mankind. Delicious!

Perpetuate life-hanging-on-the-balance dilemmas. This is a more critical version of possibility número tres. Only this time someone’s, or many people’s, life/lives depend(s) on the hero’s choices. The alternative to saving one life usually means death of another. Nail-biting moments in fiction but it will keep the pages turning. 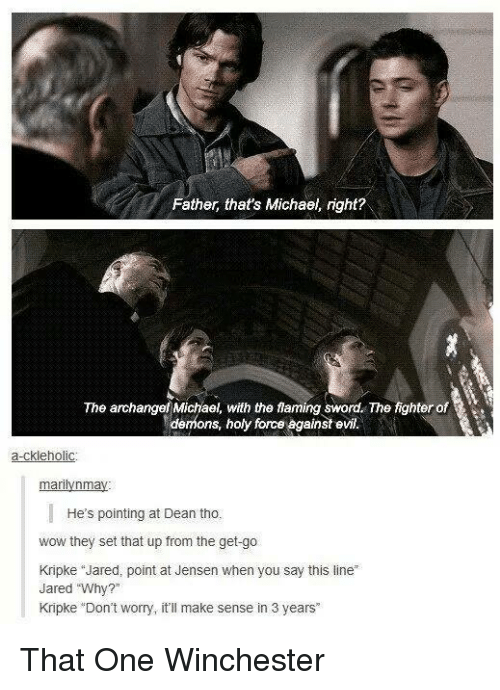 So these were the most common punishments I could think of worthy of our heroes and heroines. All very distressing for the characters, very nerve-wracking for the readers, but with high success rates in gaining audience appreciation. I was obviously in a very bloodthirsty mood today so I thought why not put it to a constructive use.

This entry was posted on May 8, 2017, 12:27 am and is filed under The Unclassified Section. You can follow any responses to this entry through RSS 2.0. You can leave a response, or trackback from your own site.